Bug description: album art disappeared in Lexicon and in the original file. All was fine until the 1.1.16 update and a synch between EDJ and Lexicon

Step by step to reproduce: permanent but not all tracks, also the green “analyzed” symbol and grey cloud symbol disappeared

I checked the original MP3 file and it seams like it got deleted. But I never touched, moved the file or did anything to them.

Lexicon example (some still with green and grey symbol)

In Engine the art cover is still shown.

In MP3tag the art cover is also not shown anymore.

Can you imagine what happend?

If this is about a DJ app, please also add screenshots of the problem in that DJ app.

I guess I found a glue what happened:

Here an example:
The art work is correct and pops up in EDJ, MP3Tag and Lexicon 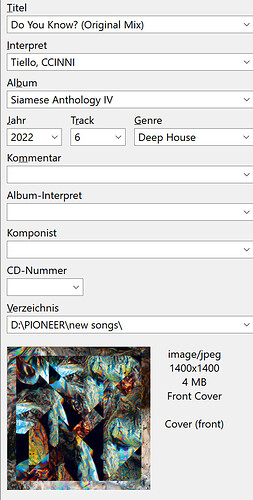 If I click now in Lexicon “find tags and album art”… 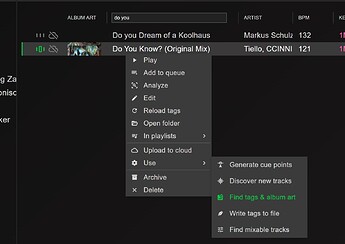 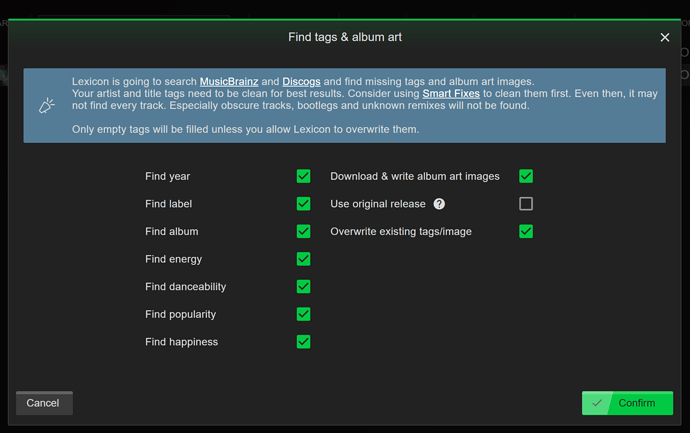 …it doubles the album art in MP3tag

Maybe for others there was a bug and it deleted them?

Here another example:
it´s missing in MP3tag and Lexicon

Here after use the function “find tags” with same settings

But if I try to select the 2/2 picture it disappears. Need to reclick on it

Here it is available 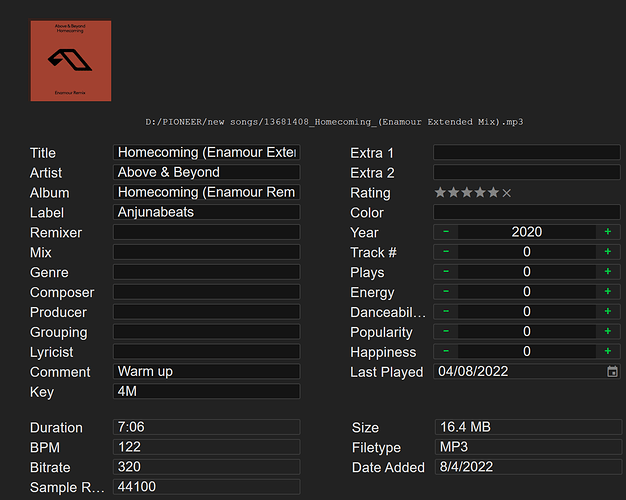 Thanks for reporting this, not sure what is happening there quite yet.

Does this happen to all tracks or just rarely? It seems to add a second album art?

What filetypes are your files? Maybe it is related to that.

All files are mp3 original downloaded via beatport.

Yes it generates a second art.
For some it doesn’t generate one and maybe corrupt the artwork.

I will send you tomorrow a better picture were you can see it seems like to affect random tracks.

I’m quite good in analyzing but can’t really see the pattern here which it affects and which not.

So in Lexicon I have now several groups.

The green and grey icons (hover your mouse over them) only tells you if the track has a beatgrid, cues, or both. Totally unrelated to album art.

But all of them have cue´s and beatgrids see screenshot

This was all there before and is now missing.

The symbols for beatgrid/ cue´s come back via scrolling.
The other video shows the album art issue 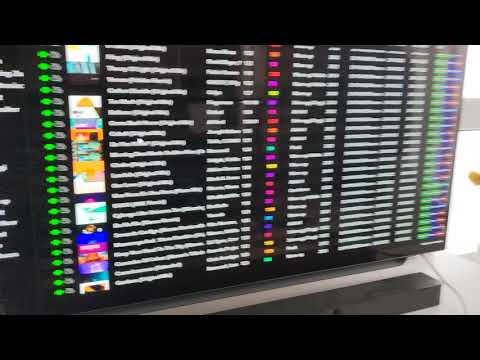 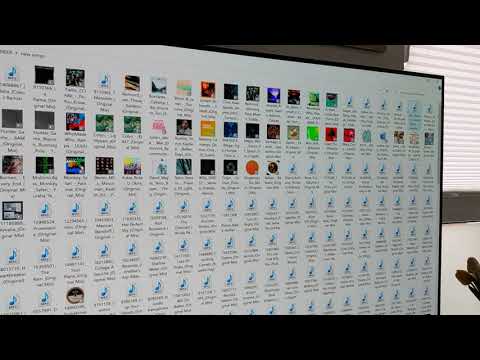 Can you upload that Italia file to me?

You can upload with this link

The preview you see in Lexicon is a cached version so even if the album art goes missing somehow, it will still display in Lexicon

Can’t do for the Italia I’m afraid as I have overwritten the art in MP3tag already.

Let me see, if there is a similar case

What exactly you need?
A file where the art work currently isn’t visible in Lexicon?

Problem is, I currently add manually the missing art works piece by piece.

After opening Lexicon they are still missing even they are now visible in the “edit” screen but not in the list.

One or a few of the tracks that “break” after running Find tags & album art in Lexicon. That then do that weird thing with 2 arts but broken.

Have sent you 3 files.

Picture from the Edit screen: 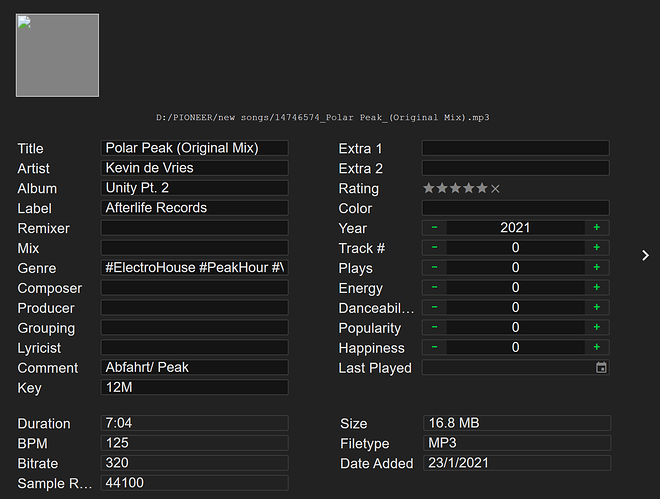 The other 2 were a test with the “find album art and tag” option.

In windows they seem to be broken again as no art work is shown. 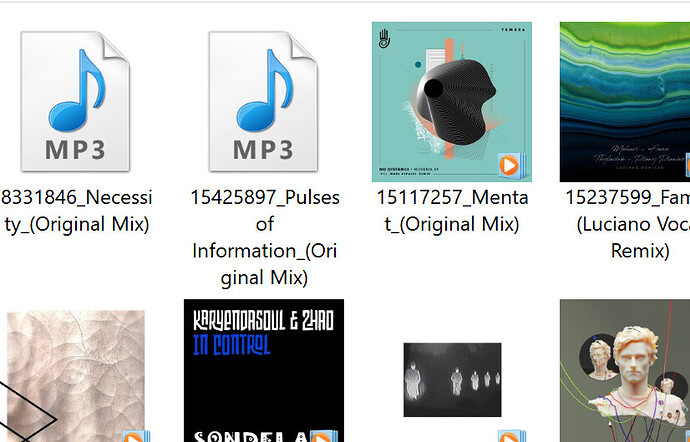 no show in Lexicon, but visible in Edit. 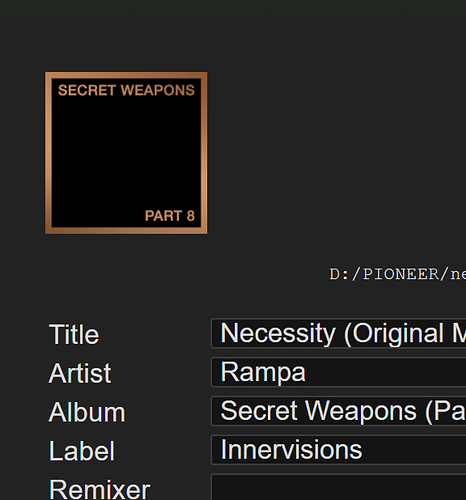 There will be a new beta release soon (hopefully next week) that should also fix this issue. Look for it in the #beta channel on Discord.

OK I will have a look. Thanks a lot

So beta is installed.
I have to say that nearly all album arts already came back with the latest official version from last week (1.1.20).
But still, there a couple of tracks where it didn´t.
I will send you them via cloud. 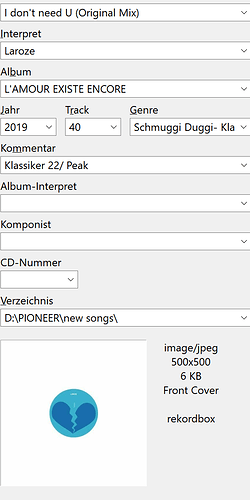 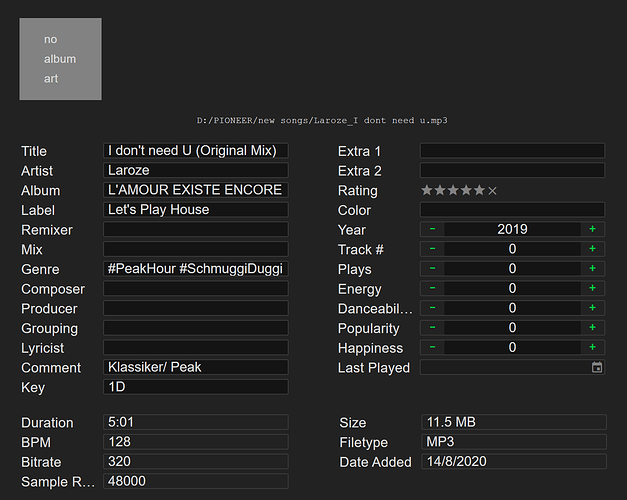 All ditian tracks show a art except 1: 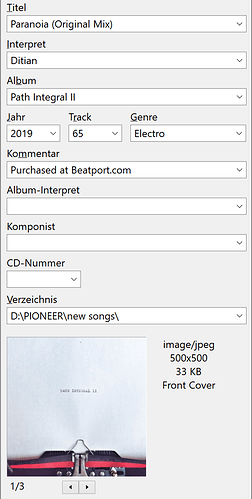 The new “album art reload” function doesn´t do anything.

Might be a bug reported where Lexicon fails to write album art, try the next beta version please, coming later today.