Beatgrid still shifted on most tracks, even after scanning

Bug description: Most of my tracks are beat-shifted after importing from Traktor. Some grids are heavily altered, some just slightly.

After scanning, it shows that 350 or so tracks needed grid shift. It seems to have helped a bit, but many tracks grids are still out of whack in varying degrees.

I tried to export to traktor to see how they end up, but can’t since i do not yet have a subscription. As soon as I know my beat grids can be fixed, ill be purchasing a subscription.

After using the scan utility, this track’s grid is way off, and there are many, many others like it.

Here’s the same track in traktor, showing the same place in the grid.

What filetype is it?

You can try the beta version, there were some improvements there. Beatshift scan is automatic there, no need to run it anymore. Switch to the beta version in the settings at the bottom.

Will try the beta, thanks!

As far as I can tell, the beta upgrade didnt make a difference.

For example, this track - in lexicon the grid looks good (though its not as perfectly aligned as it is in traktor) - but the 2nd que point is way off. 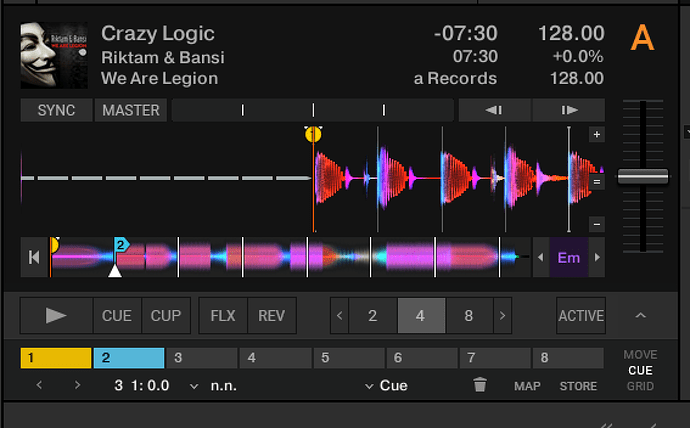 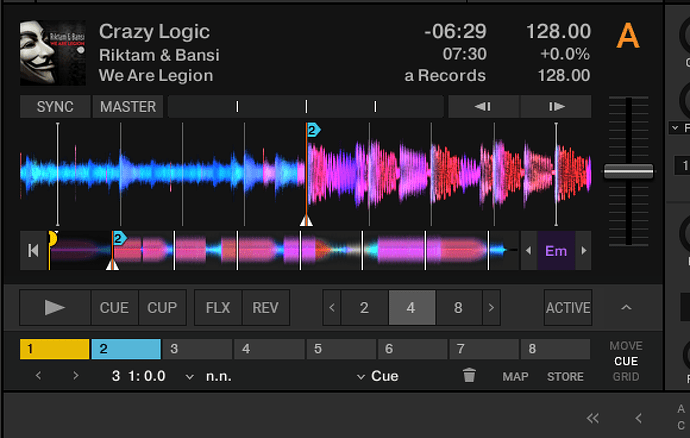 The first screenshot looks good to me. That’s what I would expect.

The second screenshot is way more than a beatshift difference, not sure where that is coming from. Happening on more tracks?

FLAC doesn’t have any (known) beatshifts so no fixes are applied there at the moment.

This topic was automatically closed 30 days after the last reply. New replies are no longer allowed.