Tracks missing in lexicon in some crates

Bug description:
I’m having a problem with some cases, I have tracks in serato that are not imported into lexicon.
I have isolated a crate for testing and am reproducing the problem.

In serato DJ I have 502 tracks into the top “test” crate
When I import into lexicon, I have 24 tracks into “test”.

Step by step to reproduce:
import the serato librarie in attachement 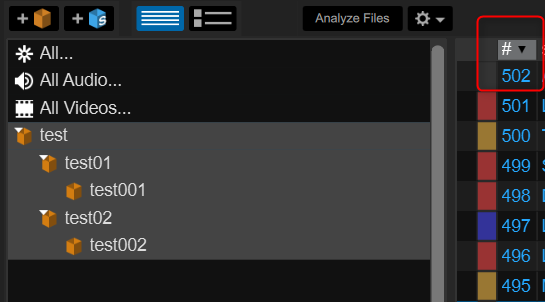 How many tracks do the test001 and test002 crates have?

Lexicon doesn’t support tracks in the playlist folders, the way Serato does with crates, so there is a possible difference there. 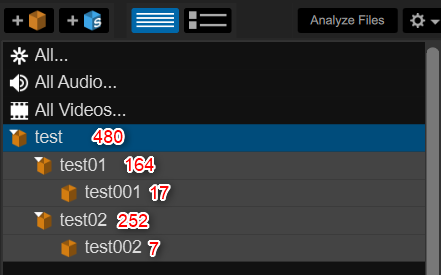 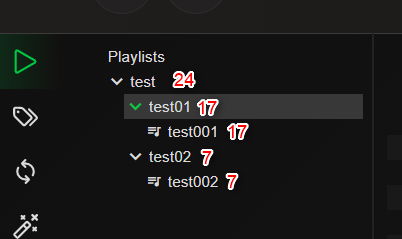 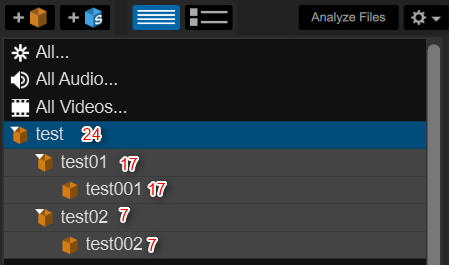 I just see that it is the smallest crate that wins over the hierarchy above.
But it doesn’t do it on every folder.

I didn’t understand your remark about the non compatibility with track in playlist folder ?
Are you talking about the root playlist on Lexicon? I don’t use it.

The basic problem is I lose my tracks in somes folders after a sync.
They are still present in “All Audio” though.

Reading the forum, I think the problem is the same as Engine Parent Crates Empty After Export From Lexicon

Because test, test01 and test02 are “folders” and test001 and test002 are “playlists” in the Lexicon structure.

In Lexicon, folders can’t have tracks directly so it can’t import them into the folders. (That’s on purpose to force users into a better organization structure rather than having messy folder crates)

The workaround is to create a new crate inside test (call it something like _test or all test tracks and just drag everything from test in there).

Ok, I understand how it works.

Would it be possible to add a feature that identifies the directories that are in this case?
To correct them manually before using lexicon.

In my case I have about 700 crates. I can’t go through them all one by one to check if they are OK. .

Lexicon has never supported tracks directly in playlist folders.
But Lexicon does automatically combine all sub-folders, so maybe that is the confusion.

@pacome I can think about adding something for it, not sure yet. But it won’t be very soon yet.