LXC Beatgrids Matching In Serato But Not RekordBox

OK. When the beta version is ready please send me the download link
thanks

You’ll see it on Discord in the #beta channel, I’m aiming for later today

There is no download link, you have to switch your branch in the Lexicon settings to beta. It will be beta 16.

Also you are logged in to the forum with a Discord account and you can use Discord as website, so it’s not hard getting there: http://chat.lexicondj.com

Latest beta in discord is beta 15 not 16- should I use it or is beta 16 now the latest online when I use the update function in lxc?

Tried it with Beta 15. Installed it and run Beatshift correction-406 Tracks had been corrected. Than Export to RB- same problem- Beatgrids and cue’s are slightly off

Does Beta 16 fix it ? Do I have to run Beatshift correction again? ?

So it’s really not that easy - it seems to have improved. Only in RB and Traktor can I really zoom into the waveform.
With RB I have to zoom in a lot to see the offset. With Serato, the max. zoom is so weak that it looks good.

However, when I reanalyze an imported track in RB with RB, I don’t see any offset at all even at the highest zoom level - is that the yardstick I should use as a guide? But-as you see the grid is perfect but the Cue Point B stays wrong 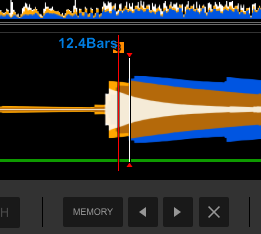 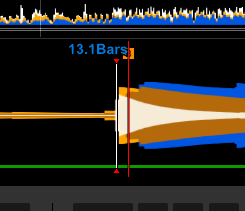 Beta 16 is coming today. You do need to import from your DJ app again (disable Merge) to get a clean library without old beatshift information.

OK- should I use Beatshift Correction after the new Import from Serato without merge before I export to RB ?

Yep, scan before you sync to RB.
Beta 16 is online.

Awesome, thanks for the feedback

Hi Christian, I’m having the same problem as the two people above. Looking to try the beta and see it helps with my beat grid correction utility.

So, I did a full import without merge from rb6, scanned beatshift correction, synced rb6 with Lexicon and nothing changed… I tried this on both standard and Beta 16

Some of the tracks I dropped right in to Lexicon, and those seem like they’re mostly fine(i’m not exactly sure), is there a new version of lexicon coming out soon?

any ideas for a work around?

Added sc of the same track on rb6 and Lexicon. 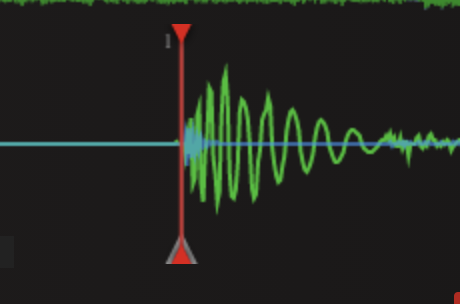 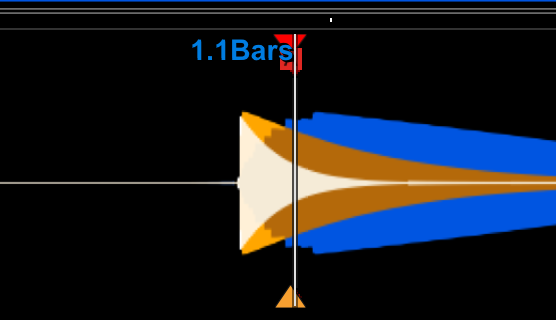 Latest stable version has all the fixes, there is no beta at the moment.

I think your track is just a false positive, they happen sometimes… If I change the code to work with that track, it will break for other tracks so I don’t really have a perfect solution here.

I understand. Is there some sort of work around? I would say that I’m sitting around 40% of tracks that wont beat grid correctly, I just uploaded the one for example… Which is a lot quite a lot of tracks percentage wise and isn’t one that slipped through the cracks. Should grid in rb6 import to Lexicon? I’m really hoping to use Lexicon as my music organization tool. I’m worried that they may not function correctly in Engine or other daws if run through rb6 first. Any other help would be greatly appreciated.

Thanks for the response Christiaan

I think we have to be a bit careful here.
The beat grid offset can only be seen in the largest zoom level of the waveform. It fits in the normal view. I’m starting to get the feeling that RB’s zoom is showing the Beatgrid a bit distorted.
It also fits in terms of sound - easy to hear when the bass drum starts at the right time.
However, I have to admit that the offset in your picture is a bit larger.
I only use LXC as a transformation platform between Serato and RB. I don’t know how accurate LXC’s BPM detection is, but I’ve found that RB is extremely accurate. Serato is similar, but the precise control is somewhat limited since you can’t zoom into the waveform that far.

@Houseman is right, the screenshot is visual but you really have to listen if they sound the same. LXC and RB waveforms are different and the downbeat is visually in a slightly different position. But I also agree that it looks like it is too much of a difference. So be sure to listen that you can clearly hear it being wrong.

@Nbr1babe just to clarify your last screenshots, that was from dropping a track in LXC, scan, then sync to RB?
If you upload that track to me, I can confirm it is a false positive: You can upload directly to me with this link: http://upload.lexicondj.com